The Future of Holocaust History 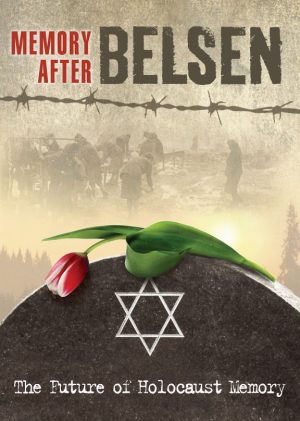 “Memory After Belsen” examines how the Holocaust is being taught and represented now that the survivor generation is all but gone. The film investigates the changes occurring within and the many dimensions of Holocaust memory through the generations. “Memory After Belsen” weaves together a visual tapestry of people whose family histories position them as stewards of Holocaust remembrance.

“…profoundly moving documentary, which finds new and bracing ways to tackle an important and far-reaching subject.” 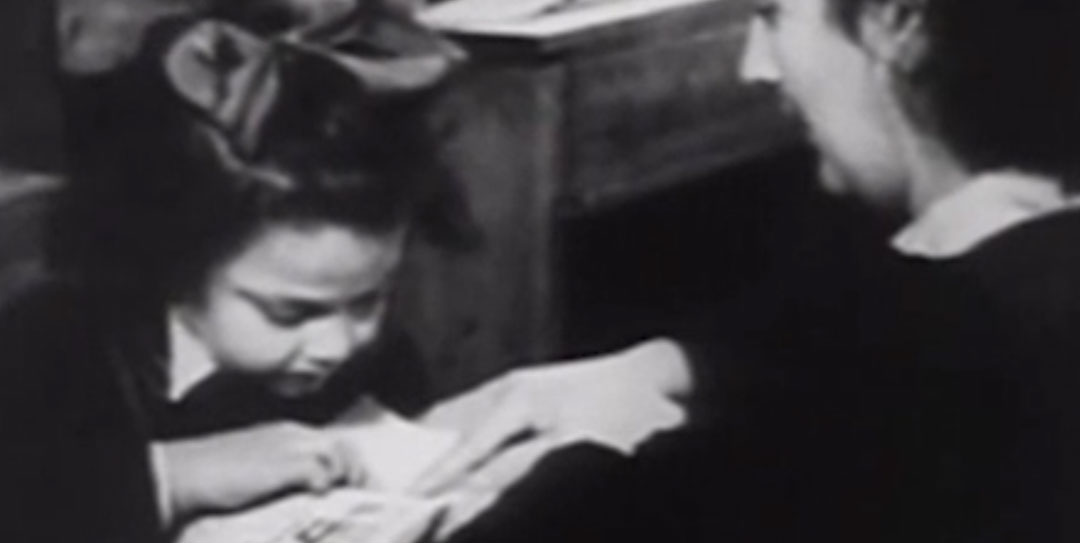 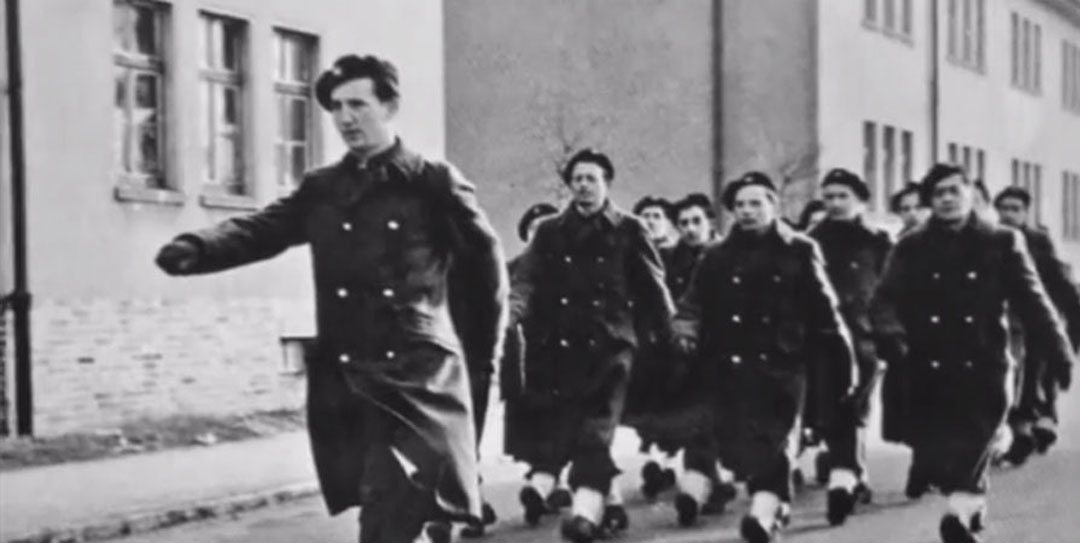 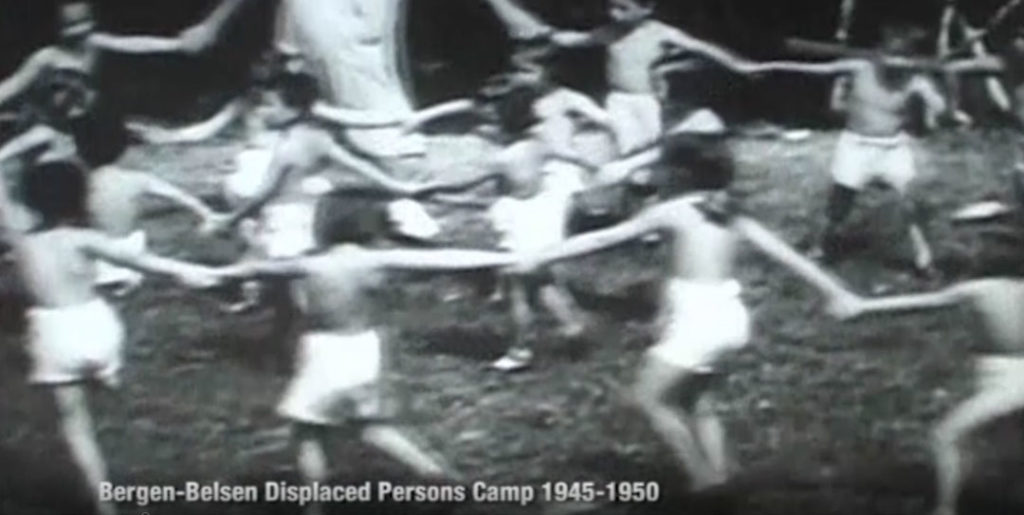 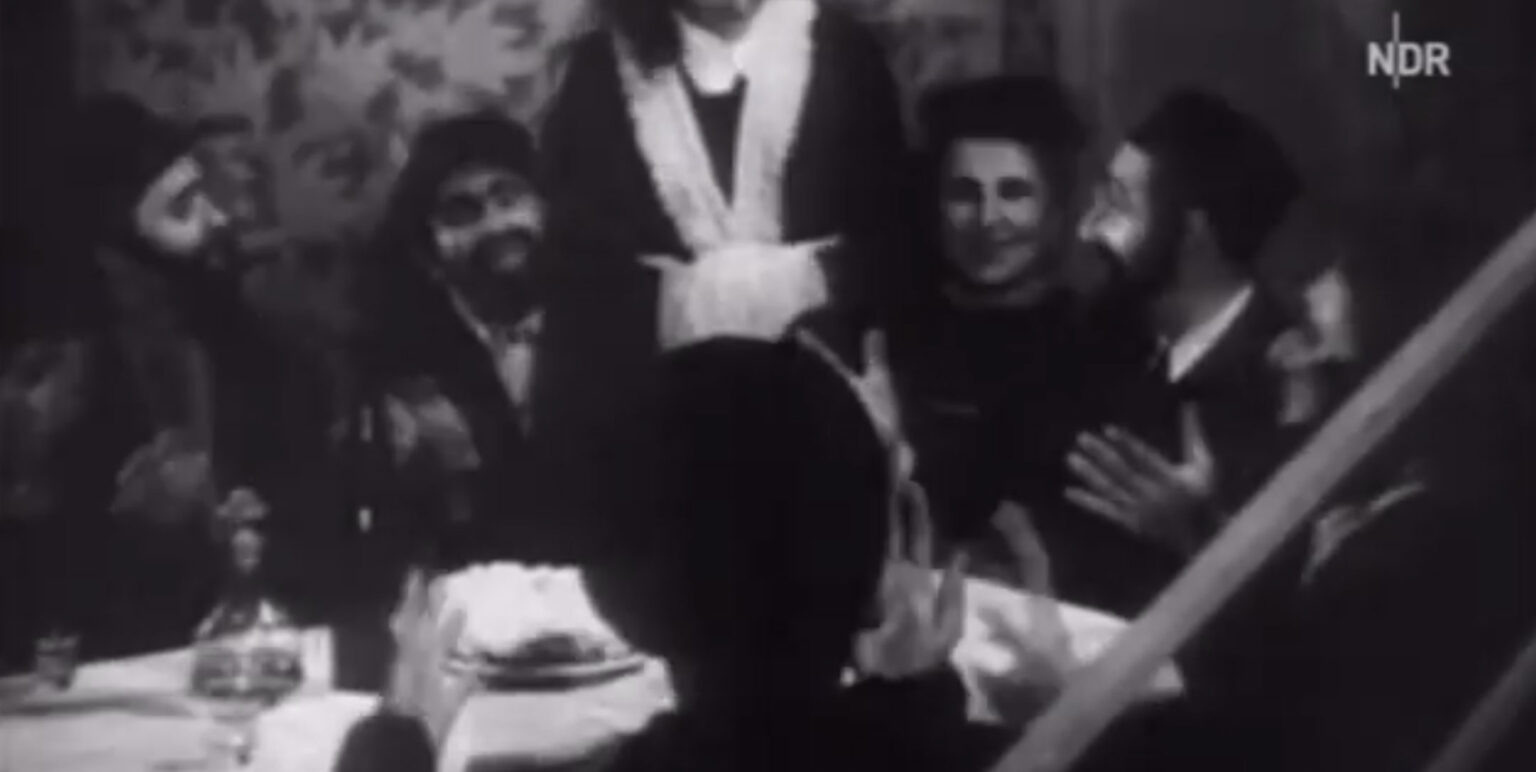 “Memory After Belsen” explores paradigmatically different forms of Holocaust memory through the prism of wide-ranging and compelling oral histories. In a period where we are witnessing the sharpest decline yet of the survivor generation, “Memory After Belsen” focuses on nothing less than the future of the memory of the Holocaust.

Memory often tends to deepen as it travels through generational layers and becomes the living heritage of the next generations. A good portion of this documentary film explores the continuing search for the meaning of a complex past in its many contemporary expressions. “Memory After Belsen” will be a unique cinematic experience for those directly affected by the Holocaust, but as importantly, an eye-opener for a general viewing audience. Many in both quarters will recognize themselves in this film, and their concerns for a precious legacy.

Live Presentation with the Producer

What is gained and what is lost when the history of the Holocaust is interpreted by human rights activists, artists, authors, and filmmakers? With the survivor generation fading, who and what will replace that living voice? Which story of the Holocaust will be told? These are some of the critical issues addressed in “Memory After Belsen,” a new film for Discovery Education and the subject of a live “Meet the Filmmaker” event with Writer/Producer Joshua M. Greene.

This acclaimed documentary follows the granddaughter of a Bergen-Belsen survivor to the place of her family’s destruction. Her journey provides a vehicle for exploring issues and tensions surrounding Holocaust memory. The film, geared toward high school, college and general audiences, raises issues that are today uppermost on the minds of educators and scholars. The 76-minute program features excerpts from Oscar-winning feature films, an exploration of Art Spiegelman’s Pulitzer Prize-winning graphic novel Maus, the legacy of Anne Frank and excursions into classrooms from Harlem to Germany. Commentary is offered by leading thinkers in the field of Holocaust studies, including Alvin Rosenfeld, Lawrence L. Langer, Jeffrey Hartman, Marianne Hirsch, Michael Marrus, and noted Holocaust artist and child survivor Samuel Bak. 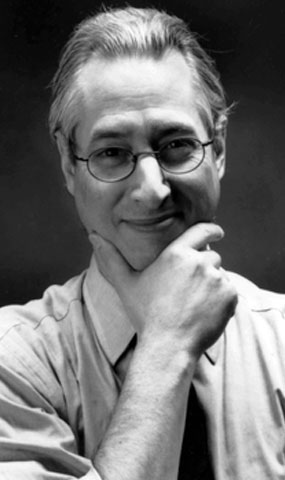 Mr. Greene is an author, educator, and filmmaker who explores the role of religion in the peace process. He taught Holocaust history at Hofstra University teaches Hindu philosophy at various places in the New York area.  He is the author of several bestselling books, award-winning films, and lectures frequently.

Shiva Kumar has worked in commercial, broadcast, and corporate filmmaking for over twenty years. Shiva has partnered with Joshua Greene on programs for PBS, The Disney Channel, Discovery Communications, and more than a dozen television networks overseas. 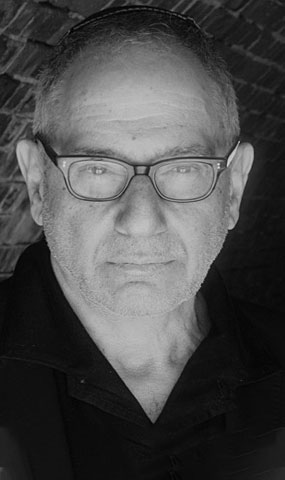 After 15 years of legal practice, Mr. Sonshine went into business and became C.E.O. of one of Canada’s first REITs.  He is a Director of the Royal Bank of Canada and Cineplex Galaxy Entertainment. Mr. Sonshine is currently Vice-Chair of Mount Sinai Hospital of Toronto, Chair of State of Israel Bonds/Canada and a member of the Top Gifts Cabinet of United Way of Toronto.

After fifteen years as one of HBO’s hottest cinematographers, New York-based cameraman Paul Gibson segued into feature film and commercial production. His credits include cinema-verite work such as “Paris Is Burning,” one of the highest-grossing theatrical documentaries of all time.

Since 1991 Brian has worked as a freelance Director of Photography for clients such as Hugo Boss, IBM, Hewlett Packard, Microsoft, Mercedes Benz, and Porsche. He regularly shoots for National Geographic Television’s Explorer Series as well as contributing to Showtime Network’s Smithsonian HD Channel productions.